Reflections on My Time in Calais 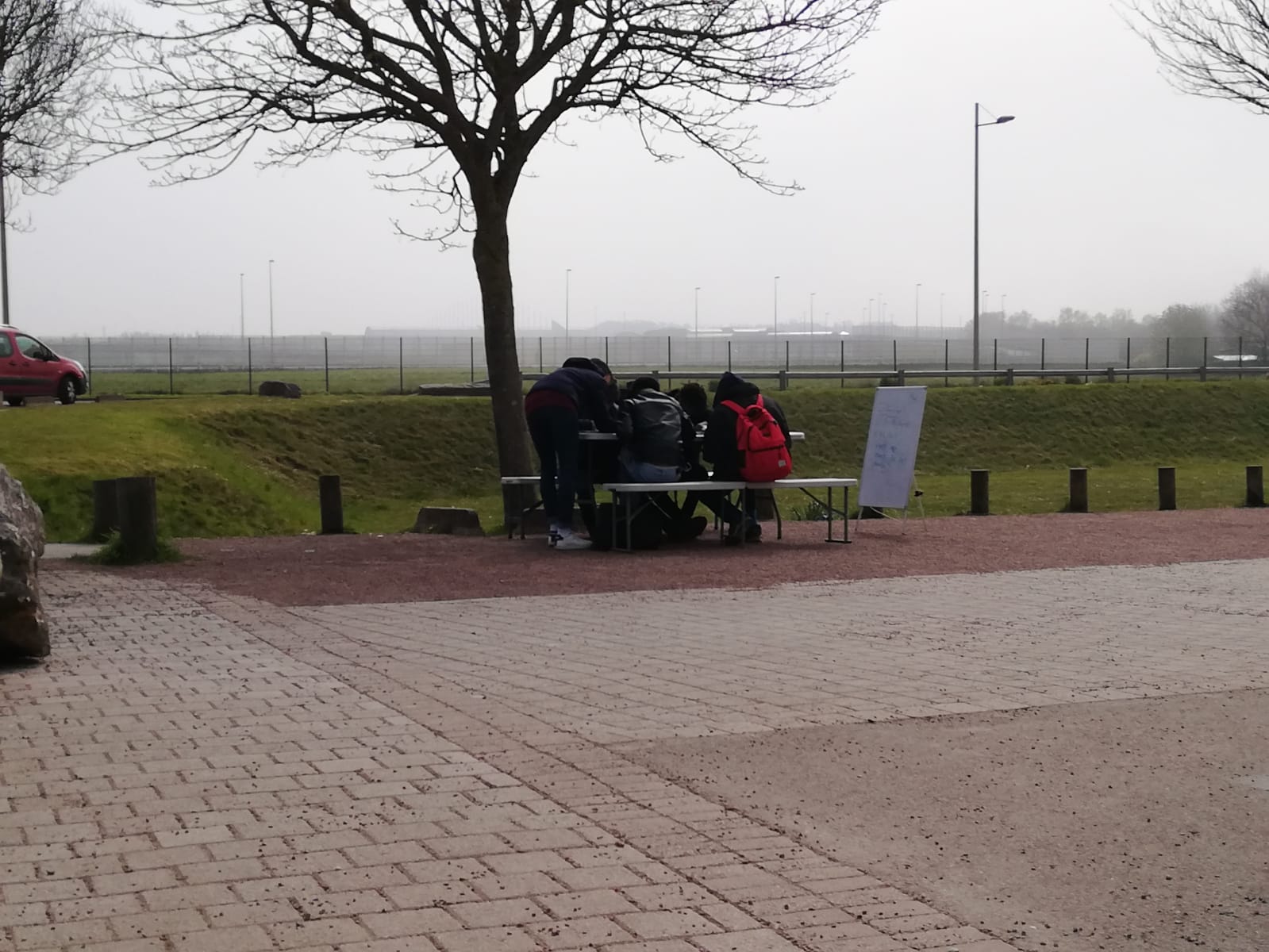 In September 2020, I joined Refugee Youth Service as the Operations Officer. My time, divided between office tasks and field activities, gave me the chance to better understand how intertwined the outreach, the advocacy and the administrative aspects of the work are.

While all three play an equal part within the project, reaching out to the displaced communities in Calais is the foundation for it all. By setting up activities for everyone to enjoy or simply talking with people, the team can meet and help unaccompanied children on the move. But this simple act of exchange runs far deeper. It allows people to be treated as humans when they have been denied this so many times during their journey to and across Europe.

It seems trivial, sitting by a fire for a few minutes and trying to talk with people. But sometimes, it can mean the world. At the beginning, I fought against their readiness to give up a seat, feeling they should be the ones resting as much as possible. I politely declined the food and drinks they often tried to give me, thinking of how limited their access to such basic things were in Calais. But as time went on, I recognised these actions for what they were: acts of kindness between strangers.

Reflecting on my time in Calais, I now realise that such simple acts could be as many small opportunities to build a relationship as equals. Chances to be the hosts, welcoming you into their space rather than the recipients of a service. From the very reason they left their countries to how and where they cross borders, refugees often have little control over their lives. Smugglers, police forces and laws in place dictate so much of what they can do.

This lack of agency is nowhere as clear as it is in Calais. The places where they live are regularly raided by the police. Their tents and the few belongings they have are taken from them. Access to even the most basic rights such as hygiene and water depends on state-mandated associations and since September, a decree has even prevented food distribution in some parts of town - essentially confining them to certain areas around Calais.

Faced with such violence, they nonetheless continue to find new ways of creating a sense of home and community. I was always in awe of their ingenuity when it came to making the most of their environment. Conjuring up traditional meals with very little materials, turning scraps of metal into utensils to cook with.

During these 6 months with RYS, I have witnessed such strength and resilience from people who had lost so much. I found their tenacity and resourcefulness inspiring. They also serve as a constant reminder to the powers that be: we exist, you cannot erase us.